The Weekend of Resistance

Brighton rebels joined the Weekend of Resistance in London starting with the occupation of Whitehall outside Downing Street in protest against the cost of living and the climate crisis.

Doctors for XR staged a dramatic presentation of corpses to bring home the impact of the growing climate crisis. 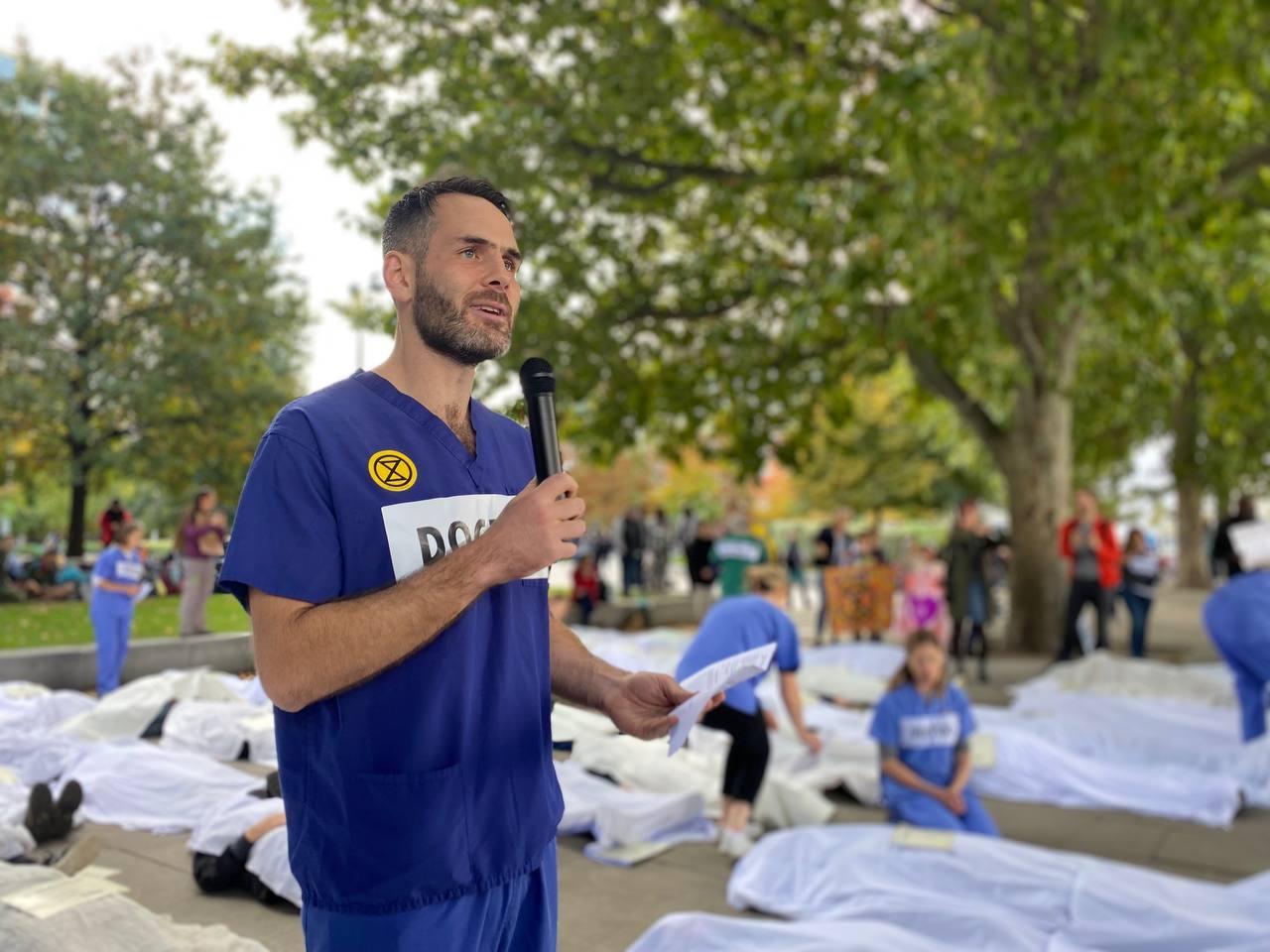 And the young made their feelings clear. 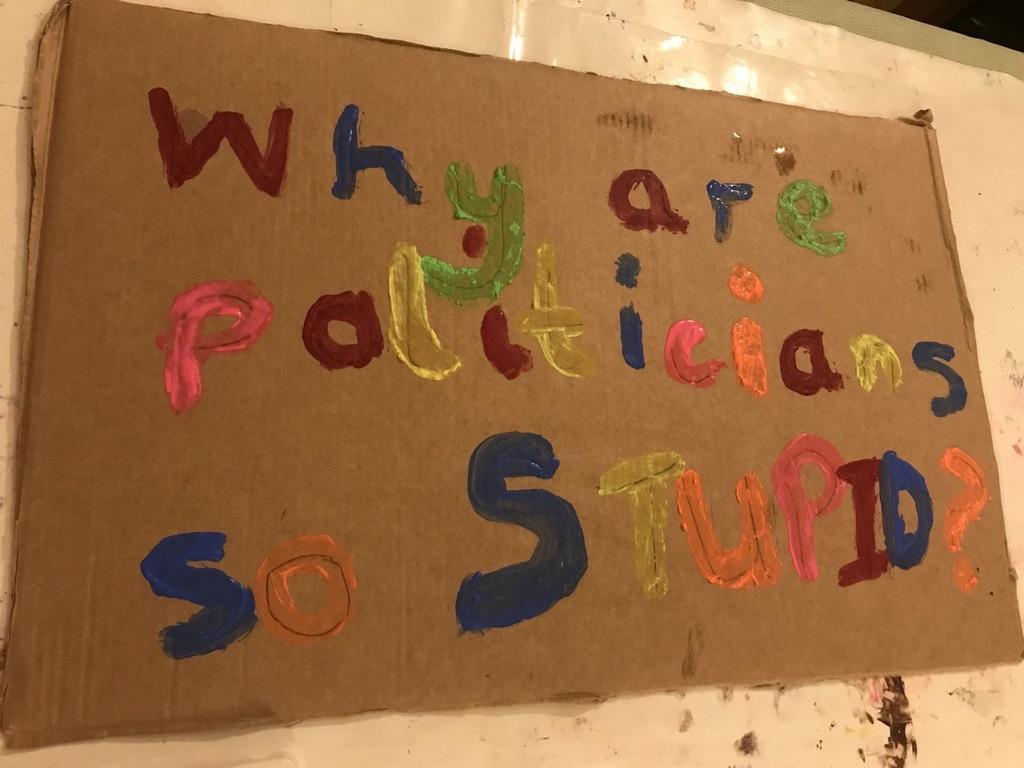 The Paint the Streets subvertising campaign that began in London that weekend eventually reached Brighton.

After an interruption to respect the period of national mourning for the late Queen the XR Rebellion Tour bus eventually arrived in Brighton carrying a team of supporters and equipment for a Peoples’ Assembly.


East Sussex County Council invests employees’ pension funds in fossil fuel companies, including those of employees of Brighton&Hove Council. The Divest East Sussex petition will force the council to debate the issue if it reaches 5000 signatories. The number of signatories as at 11th November was 2597. You can access the petition for signing here https://tinyurl.com/affordablegreenenergy

XRB rebels joined the Brighton Climate Justice March and Rally on November 11th. About 400 attended with samba band and speeches. 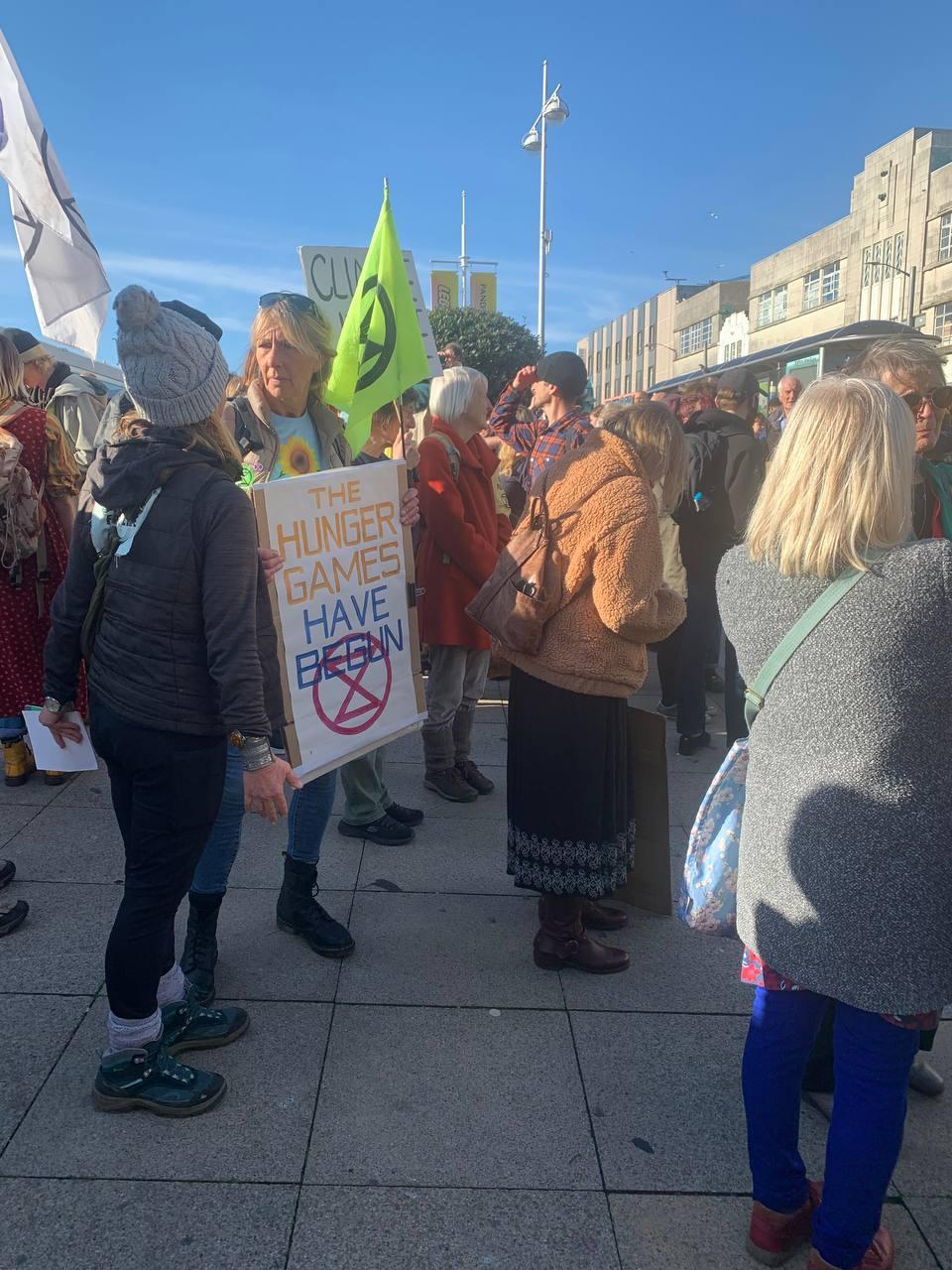 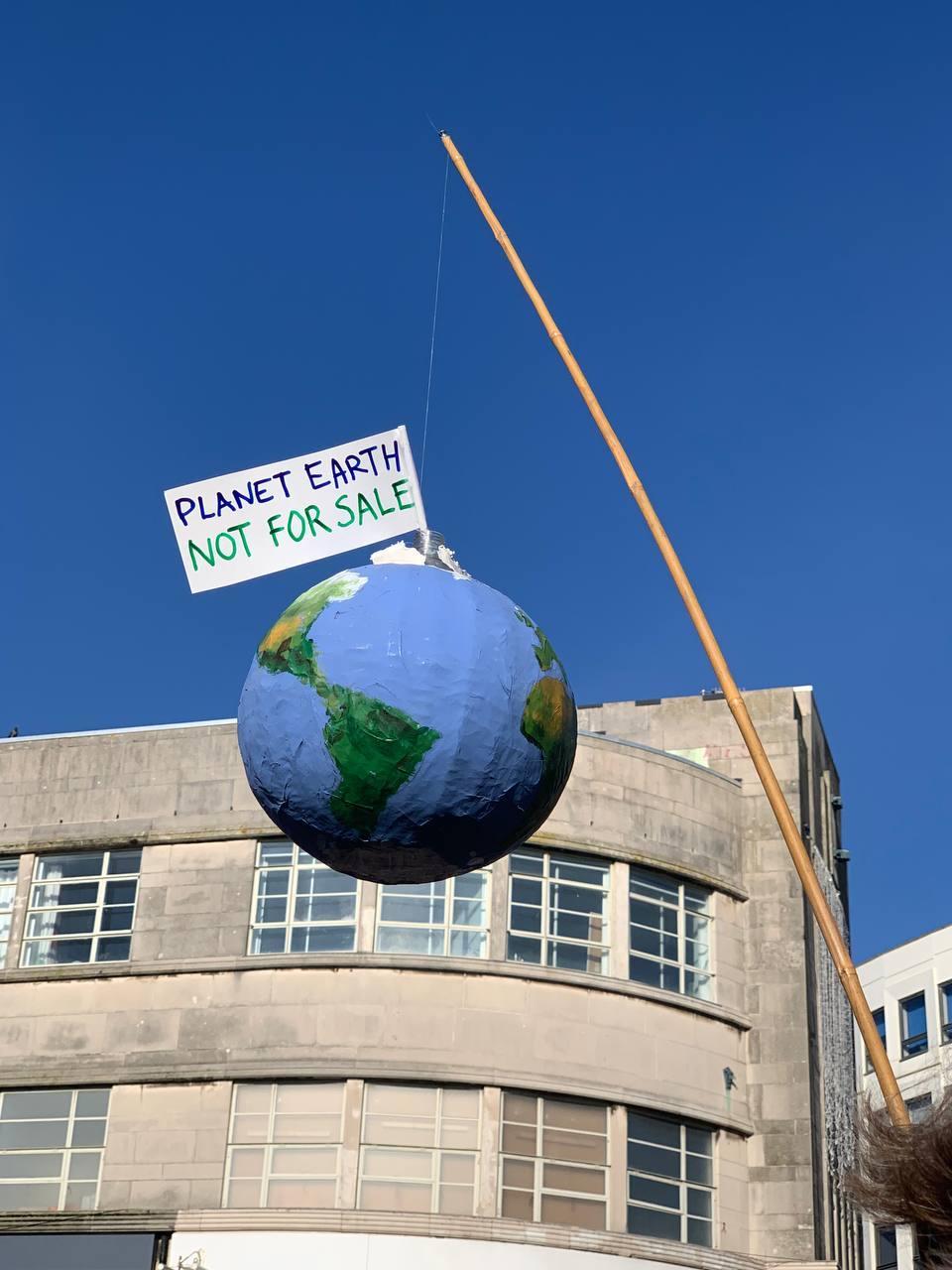 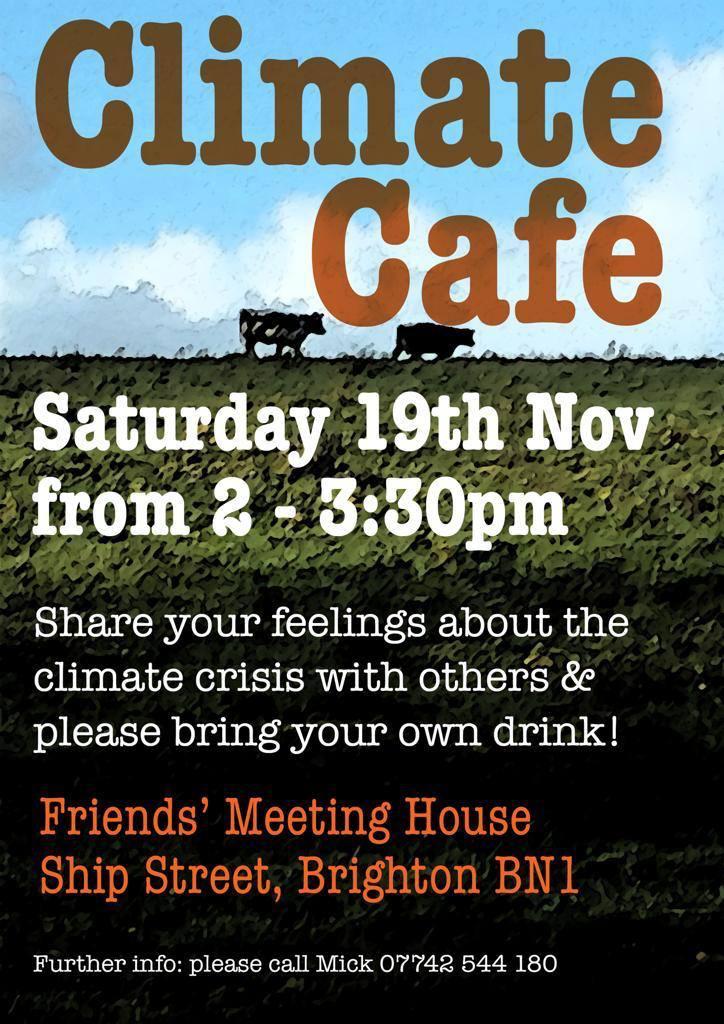 The next meeting will be on Sunday 20th November

Our next meeting will be on Wednesday 30th November at 7.00 pm.